Angling sleeping bags have come a hell of a long way since the early days of making do with those mummy style bags.

The new Carp Duvet Plus is certainly as far away from this style as possible! It features a water resistant DPM outer, which not only looks ‘carpy’ but also keeps you nice and dry should the weather turn for the worst. The bag is made up from three layers, with the ability to remove one layer and sleep onto of the other layer during the warmer months. Alternatively, during the winter months, the thermal layer can be added inside the top of the bag to increase the rating from four-season to five-season. The inside is coated in 190D rip-stop Taffeta which allows free movement inside the bag. Crash zips line the sides of the bag, which stop three-quarters of the way down to retain heat in the foot section of the bag. Gardner have also included two handy Velcro fastened stash pockets on the side of the bag, to store keys or mobile phones. Elasticated hoods and a central strap secure the bag to most beds on the market. Although, Gardner recommend the Carp Duvet Plus to be used on standard sized beds only, and not compact style beds. Supplied with a carry bag, the Carp Duvet Plus retails at £125. 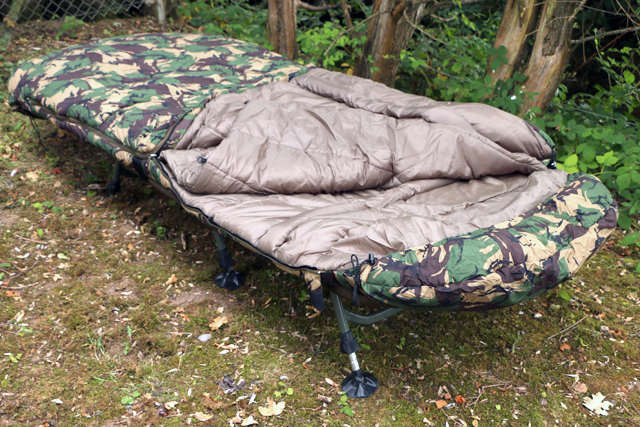 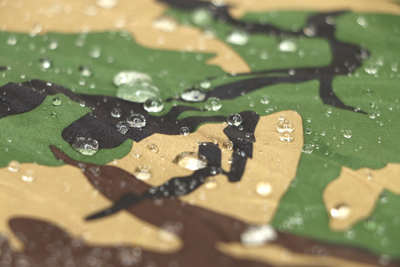