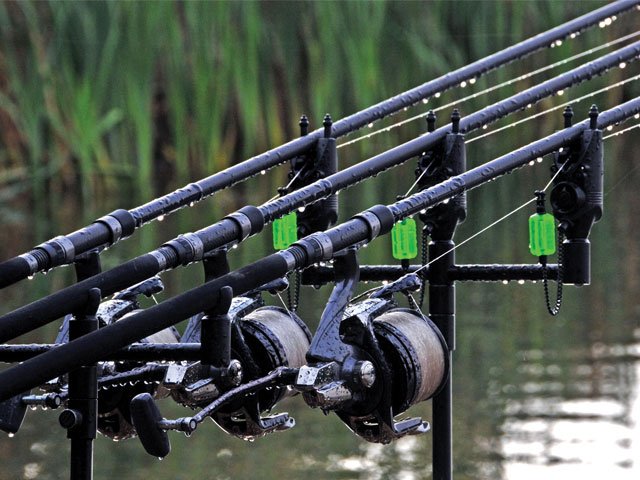 Confident. That’s how I feel when using the TX9 rods from Shimano. There’s something very special about these rods; they feel just right, empowering even! I’ve only been using them for a few months, but I’ve put in some serious rod hours in that time and have had the pleasure of fishing a wide range of venues. Most of the fishing has been close range work up to 50 yards, where I’ve been trying to stop fish in their tracks, and this is where the rods have impressed me the most.

The blank is made from a blend of HPC300 and Biofibre carbon with the addition of Nano Alloy technology… I have very little idea what that means or how it effects the performance, but I can clearly see there is an additional 3K strengthening wrap of carbon over the lower two thirds of the blank. This wrap adds a great deal of strength to the lower part of the rod. So, why isn’t the wrap utilised throughout the whole blank? Well, all that extra carbon adds weight, so by only having this strengthening wrap on the lower two thirds of the blank, it leaves a much lighter and far more responsive tip section. The top three rings are single leg guides which, combined with the lighter blank, make it a lot easier to generate speed during the cast, and increased speed means increased distance, or at least it should! When under compression the tip feels very responsive, maintaining constant pressure on the line, whilst the lower part of the blank allows you to apply masses of pressure. You can actually see the change in the curve and, although I don’t fully understand the technology behind the carbons used to build these rods, I can tell you they are a pleasure to use and they fill me with confidence wherever I take them. 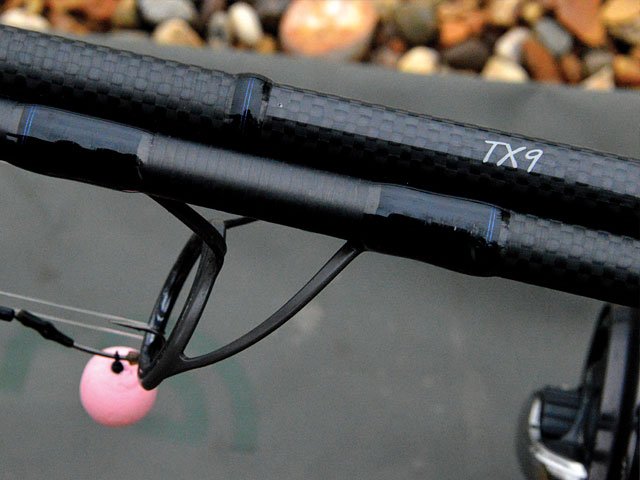 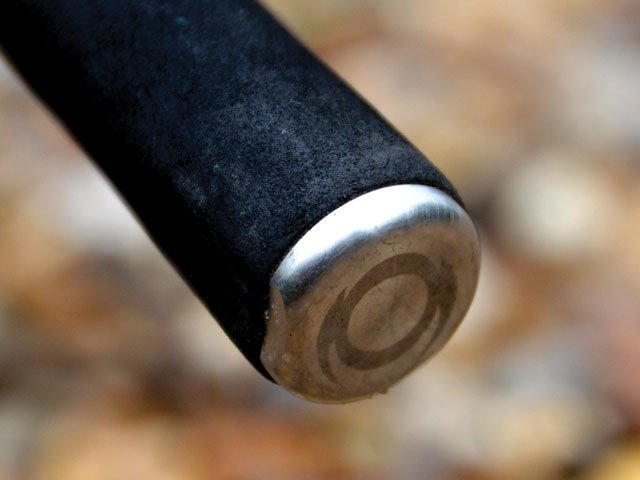 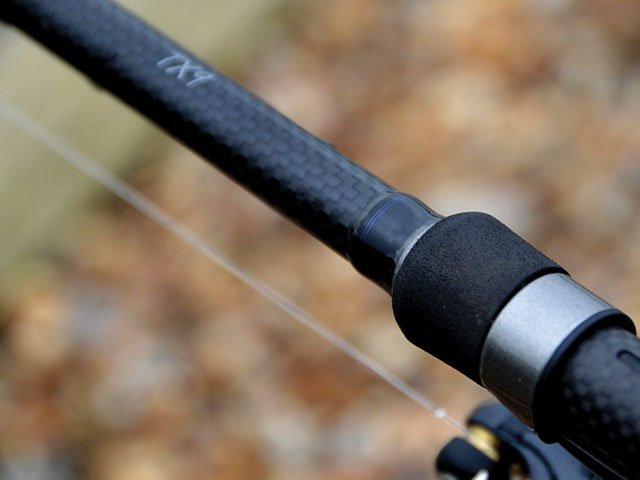 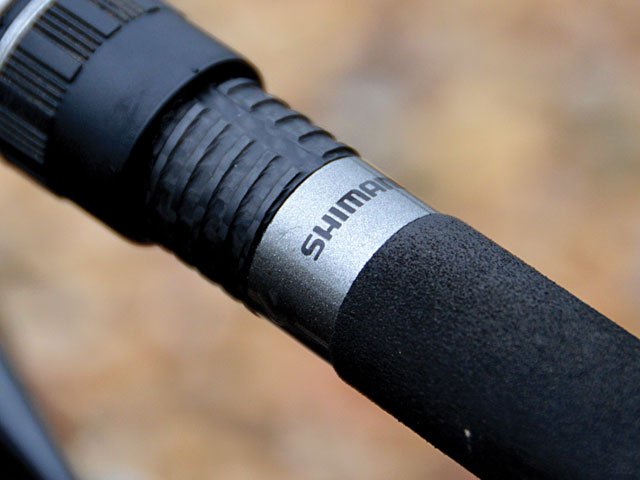 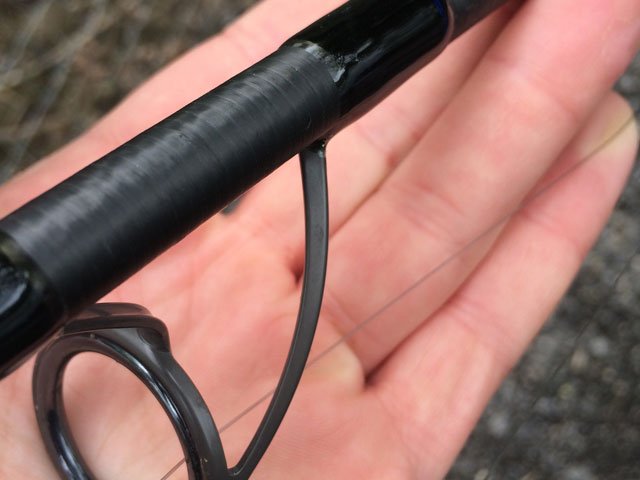 There are six versions available, but I have been using the 12ft Intensity model. At 5ft 10in. tall with a similar physique to that of Mr Muscle, it’s fair to say I am not a big caster, but these rods seem to really suit my lacklustre style and I have been casting a 4oz lead with 0.40mm (20lb) line comfortably to over 100 yards, and significantly further with lower diameter lines. It’s interesting using these thicker lines. When I’ve been using other rods, lines of this diameter have really clattered through the rings, but this is not so with the K-Type Fuji SiC guides used on the TX9s. Frap ups seem to have been eliminated thanks to the special angle of these guides. If you want to understand how they work search for them on YouTube; there’s a lovely little video that explains the theory perfectly. I’m so impressed with these K-Series guides that I’m now looking for marker and spod rods that incorporate them.

TX9 rods are finished with skinny Duplon handles and Tribal etched butt caps. The reel seats have been custom made from carbon fibre to provide maximum feedback and feature gunsmoke fittings and a machined isotope slot. The low stand-off Fuji SiC K-Type guides start with a 40mm butt ring scaling down to a 16mm tip ring.

There are six versions of TX9 available; four 12ft lengths with a range of test curves from a traditional 2¾lb player’s rod to their special Intensity version rated at 3½lb+, and then there are two powerful 13ft versions for really big distance casting. During testing (not by me) these rods have recorded casts to 215 yards. TX9 rods retail between £299.99 and £309.99. I just hope Shimano looks to add some application rods to the TX9 range, starting with a spod rod and then a marker rod.