There is no doubt that the Supa Brolly was one of the most popular shelters ever made, however Fox have now improved the concept even further with the invention of the Ultra Brolly.

One of the first and most obvious improvements is the material, which is now Ventec Rip Stop fabric. The new material has a huge 20,000mm hydrostatic head making it supremely water proof and when combined with the taped seams throughout the brolly range, it is sure to last the test of time too. Fox have however kept the 60in. size and the strong but lightweight 8mm fibreglass frame, as there is really no need to alter this. As with the Supa Brolly, the back four ribs are extended and touch the floor, which adds stability. The compression bell cap has been rubber sealed for added longevity and the handy rear vents have also remained from the previous model. A godsend in hot weather.

Inside the Ultra 60 lies another new addition, in a detachable vapour shield, which clips on the inside of the brolly to the ribs. This shield reduces condensation, which is sure to be a massive hit as condensation is always an issue in single skin brolly shelters. Even better, the vapour shield can actually be left attached when the Brolly is packed away which is rather handy.

The Ultra 60 is available in both khaki green and the unique Fox Camo pattern. Both full systems and stand alone brollies are available in both colour configurations. Also, if desired the standard Ultra 60 and Ultra 60 Camo brollies can be transformed into a full system. Fox have added a full length zip to the brollies to allow an infill panel to be attached which can be purchased separately. Of course the full system comes with everything you will need including a full zip in front with three way door configuration. Prices for the brollies range from £269.99 for a Khaki Ultra 60 brolly to £400 for a Camo Ultra 60 System. Solid infill panels are priced at £130 for a khaki version or £134.99 for the Camo version. There is also a full mozzy front available for £40.00. 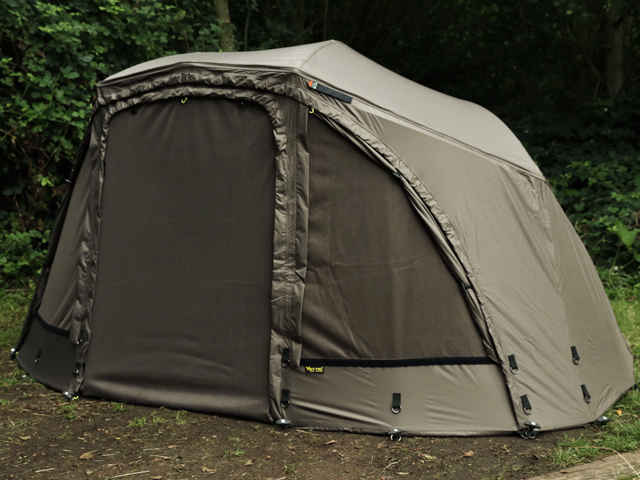 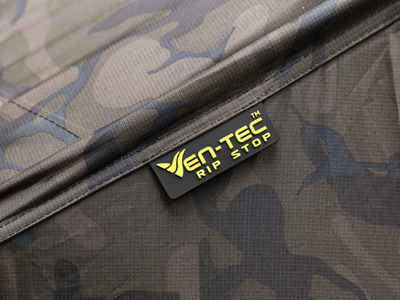 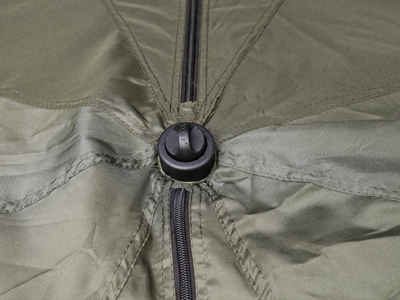 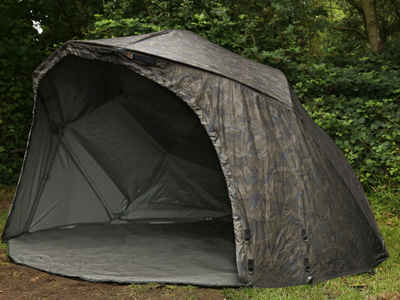