It’s not easy being a father. A pillar in your child’s life. Always there to provide (whether physical or emotional), no matter how hard or challenging that may be.

It’s certainly wasn’t easy for my friend, Maradona, the angler (of whom I’ve spoken before). To be separated from your children, due to the whims of your former love, is excruciating painful. To not be able to see them in months for no reason.

Luckily, that turned out well eventually and he could resume his role as a father, which he took to another level.

Used to be be a lone wolf on the bank, with no other proffesional angler at his side or part of a team, Maradona took advantage of his limited time, teaching his son, Mario, all the fishing tips and tricks he could think of.

I was extremely surprised to see a 10 year old know so much about the sport I love, from rigs, bait, sounds of a catfish eating something and so on.

I did understand the great love Mario has for his father, a god in his eyes (as it should be), respectively the great relationship between the two of them, as I found them spending quality time on Tancabesti Lake during a contest for a yearly subscription, which Maradona won (2nd place overall).

During my visit, Maradona would preach to his son about grit, kindness (he’s the one that gave me his rods and reels for free, to evolve, despite being almost a stranger to him), love for the game and always telling the truth (in fishing and any other aspect of life), lesson which left me speechless, given the effort and time he makes to build up his son’s character. A rare gem this days.

This kind of parenting is the one I love most and tend to adopt regarding my own boys and perhaps someday I will be successful. God bless! 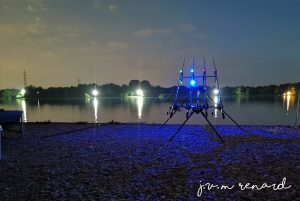 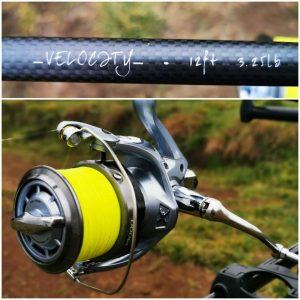 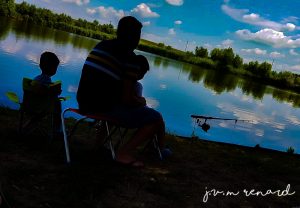 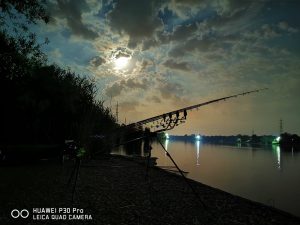