Skip to content
Solar Tackles Dave Wood wasted no time in getting stuck back into his syndicate lake last week. A double take on the first morning since the lake opened he landing these two old characters commons, a perfect start on a notoriously tricky water.

“ Two weeks leading up to the lakes re opening I decided to start introducing some pre bait into three areas, reason being I knew it would be busy so hopefully I’d get in one of the three for the opening night. Three times the amount of work but it payed off.
The swim I had the fish from was second choice but one I had put the most amount of bait in. The hard work wasn’t in vain, the following morning at midday, after landing the first fish my left hand rod burst into life. Two for the price of one on the opening day can’t grumble with that” 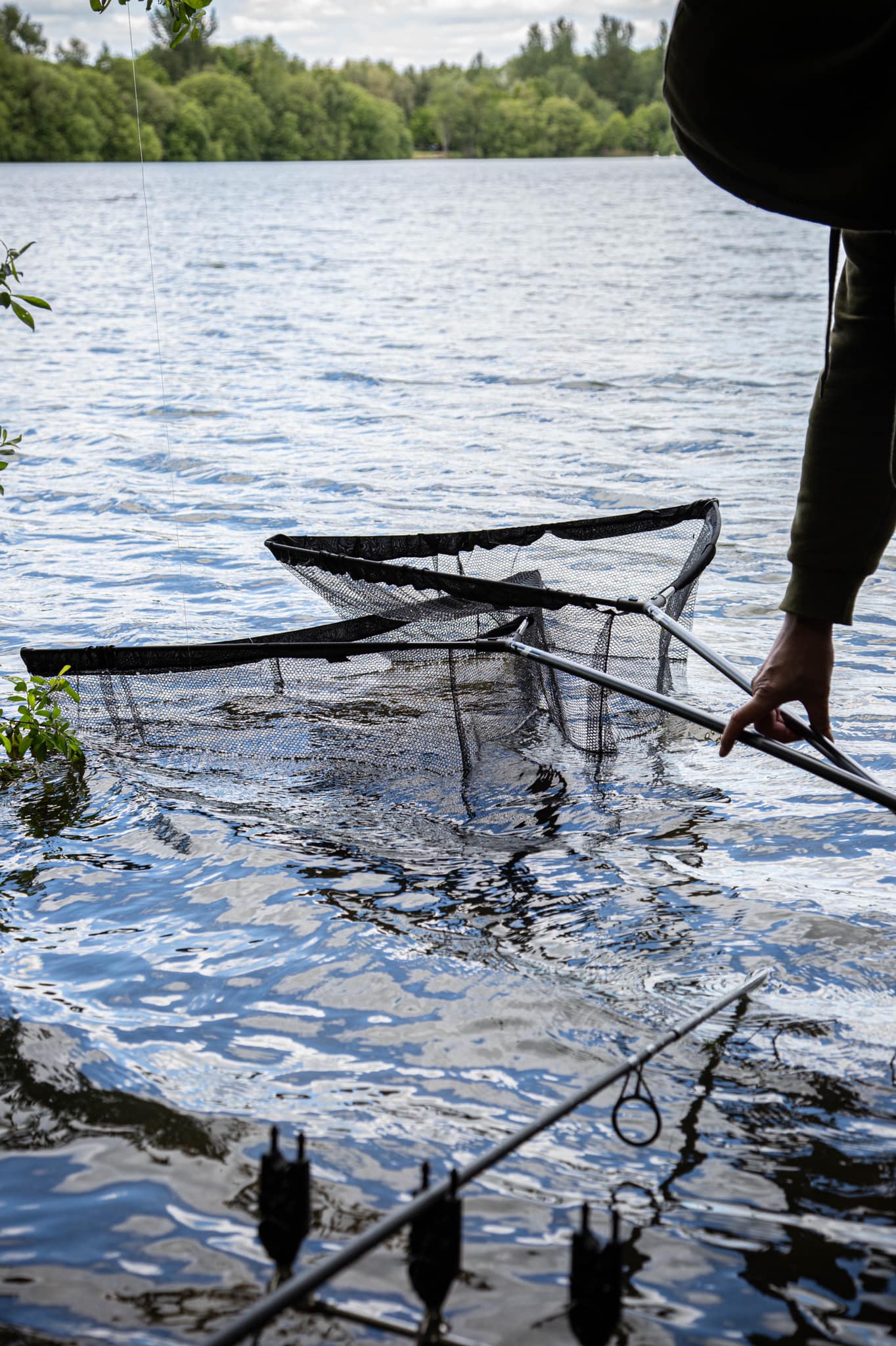