Blue Raspberry is a rather modern flavour by all standards as its rise to prominence only really began in the last 20 years. As a flavour rather than a real fruit, the blue raspberry become synonymous with beverages such as slush and since then has become a much wider used flavour from alcohol to chocolate to even desserts. The flavour is very sweet but combined with a smooth warm overtone which makes it ideal for use in different sources without overpowering the creation it is used in. Blue Raspberry is known for its bright bold blue colouring which makes it extremely distinctive, with the colour known as brilliant blue fcf. It originates back in 1958 when it was first used by Italians to flavour its ice desserts and since then has become associated most commonly with iced slush drinks all over the world.

Blue Raspberry fishing flavours are wonderful when you want something very distinctive in colour and sweet notes without overpowering the flavour itself. The fruity yet sweet flavour makes it rather different from the more natural fruits and its more balanced sweetness makes it a great choice from more synthetic sweetened fishing flavours. Aroma wise this has a nice sweet and warm scent to it which is great to use when you want something a little different in the sweet rage of fishing bait. Because of its unique notes, Blue Raspberry flavoured fishing concentrates are great for making fishing bait, including boilies, pop ups, groundbait additives and part of a spod mix. If you are looking for something a little different to the usual fishing flavours, why not give blue raspberry a try? 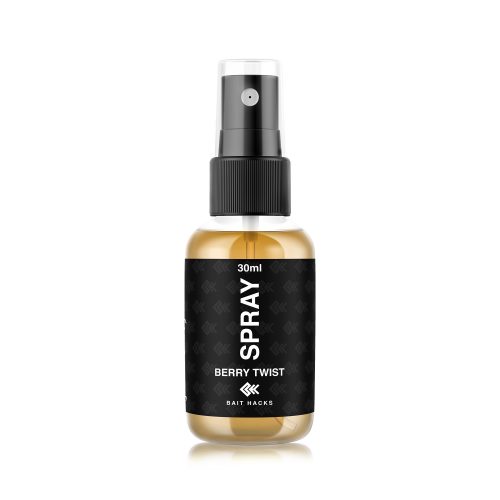 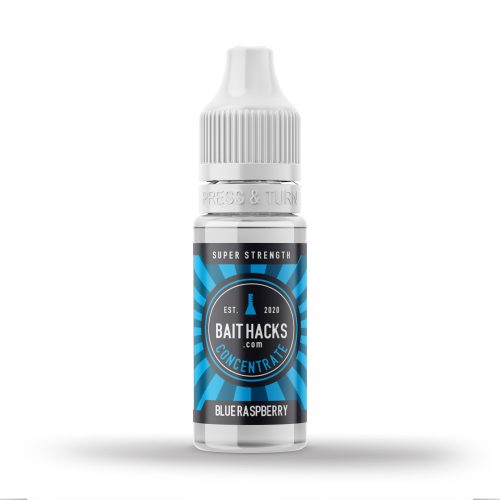