Hot Pepperami is somewhat of a resurgent snack in the UK due to its now healthy aspect it provides. It is essentially a stick of salami with spicy textures added that give it a little bit of a hotter kick than regular versions. It can come with pork and beef variants but the most common type is made from a salami sausage. In recent years it has been rebranded as a healthy snack for gym goers due to the protein kick it provides making it great as part of a healthy diet or to refuel protein after a workout. It is mainly a UK based snack with different versions sold overseas and with its iconic mascot, even if you do not enjoy the snack itself, you will be familiar with the brand.

Hot Pepperami fishing flavours bring a very distinctive meat style flavour with added notes of chilli spice to give it s much bigger kick. The salami flavour profile is a little bit more salty when compared to regular meat baits and the chilli gives it a spicy kick to make it a rather unique flavour for bait. Aroma wise, Hot Pepperami gives both a salty meat and chilli scent that makes it very distinctive when used as a bait and its aroma texture makes it stand out from other meat fragrances. Hot Pepperami flavoured fishing concentrates are great for making bait with, including boilies, pop ups, groundbait additive and as part of a spod mix. If you want a meat based bait that has its ow kick to it, why not pick some of this up for your next fishing trip? 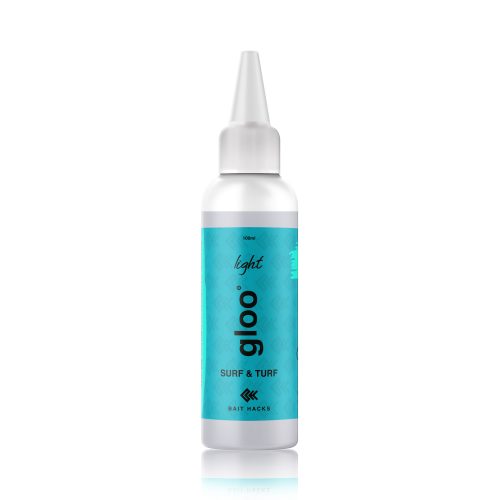 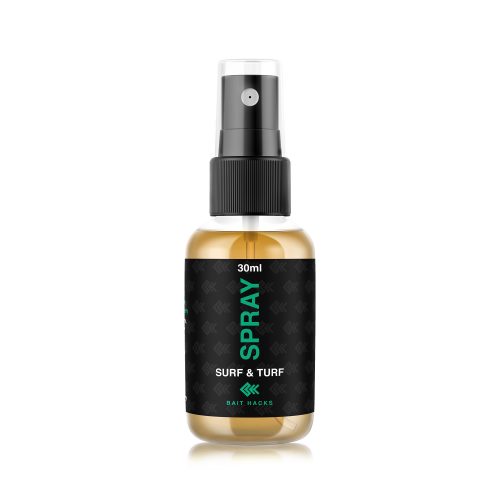 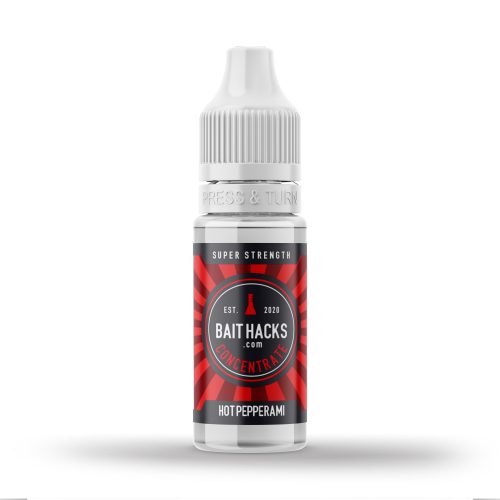