Tigernut is one of the oddest snack foods around as they are not exactly nuts despite their name. Tigernut originates from the Middle East and Africa and are a crop that are grown for its edible parts known as tubers. This makes the tigernut not a real nut but it is commonly thought of as one none the less. Very popular as a snack food eaten raw or as a part of a dessert, tigernut is quite popular as an alternative to more traditional nuts. It can even be made into a milk or oil for consumption making it quite a popular choice for many in the southern hemisphere. In the UK, tigernut is a specially prepared fishing bait that is toxic to fish unless soaked and fermented ahead of being used as bait.

Tigernut fishing flavours are nutty and sweet with a great effectiveness in catching fish. The flavour profile is similar to a typical nut style flavour profile but the added sweet elements mixed with the more roasted style body make this a great choice for fishing baits. Aroma wise tigernut has a strong roasted style scent with fairly mild sweet elements that distinguish it from other nut styles by adding more to its aroma. Tigernut flavoured fishing concentrates are wonderful when used to make fishing bait such as boilies, pop ups, groundbait additive and as part of a spod mix. If you want a fantastic flavour to use when you next go fishing then tigernut is certainly one you can’t do without. 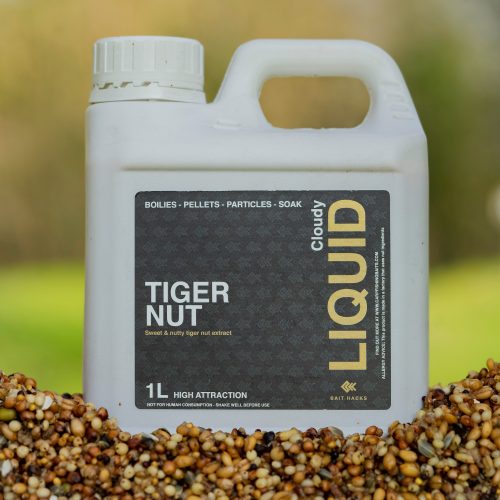 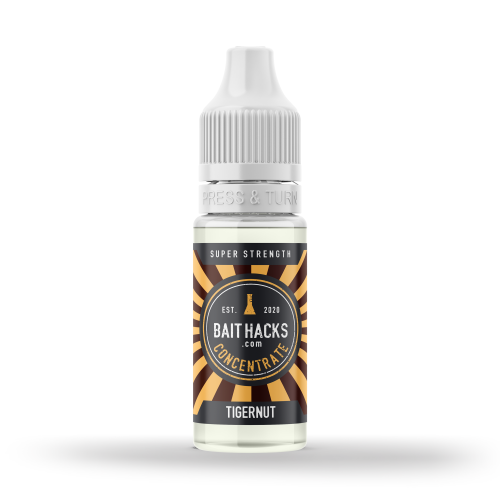