Tuna is a very popular fish around the world with many different countries having tuna as part of their cuisine in some way or another. The large fish is found in warm water bodies and oceans and are extensively fished for both sport and food alike. The fish is often enjoyed as its own meat or as part of a meal such as pasta, sushi, wraps, or salads. Despite is prevalent fish flavour, tuna is largely enjoyed for its more distinct tones and scent making this a great alternative to other types of more traditional fish found around the world. Whether you enjoy this as part of a pasta or as a grilled whole fish, Tuna is a very popular food product and its mass fishing these days is a reflection of popular demand.

Tuna fishing flavours are more toned back from other fish styles whilst maintaining an authentic tuna style flavour. They carry a more dry style of fish flavour with a deeper note on the slight sweet and savoury aspect of the real thing. Aroma wise tuna is strong and distinct with notes of traditional fish scent but with a more deeper tone to them. Tuna flavoured fishing concentrates are great for making carp fishing bait such as boilies, pop ups, groundbait additives or as part of a spod mix. If you want a fish flavour that carries a re more distinctive fresh water taste and aroma then tuna will make an excellent choice. 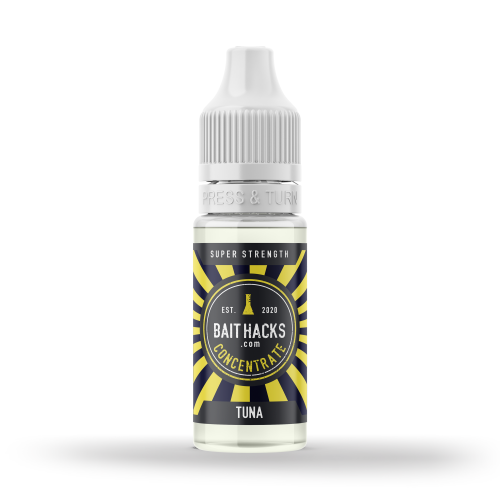 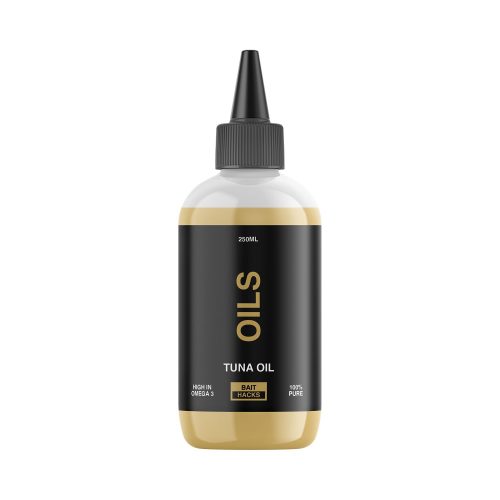